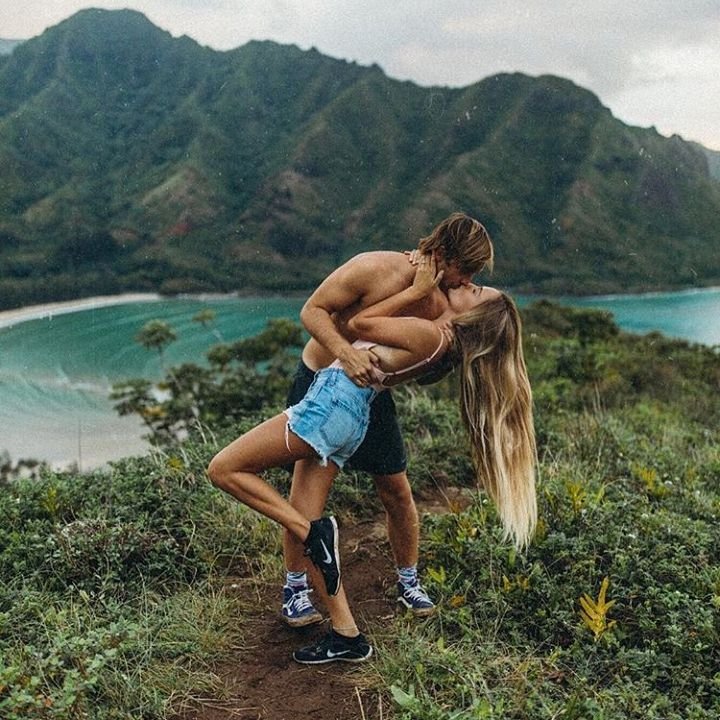 Sky had surprised the mankind many times in the past and, I’ll even take a risk of saying that we still haven’t seen the end of it. Strange, mostly gross things fell from our blue ceiling and, strangely, most of those freaky days weren’t even the cloudy ones! Here’s a few examples of those strange falls and, believe me, you definitely won’t have to hear about these on your weather channel!

Okay, imagine this: You’re in your fishing boat, just fishing, minding your own business when suddenly, WHAM! A real, live cow comes sweeping out of the sky! Wacked, huh? Well, this is exactly what happened back in 1997 to a group of Japanese fishermen and their little trawler. The poor men were just doing their job, when something huge fell from the sky, causing their boat to sink. Was it a plane? Was it bird? A superman perhaps? Noooo! It was a cow! And according to some sources, she wasn’t alone. In fact, 23 other cows followed! This was, in fact, so strange that fishermen ended up in jail as the government believed they did this on purpose, to scam the money out of the insurance company. But, as it was discovered some days later, the whole event was a big accident after all –the plane that transported those cows was experiencing some problems and the staff had no other option but to open the cargo door and “unload” the mooing cargo into the ocean and onto the f

These scary crawlers fell from the sky in 2007 and, boy, am I glad I wasn’t anywhere near Salta province in Argentina at that time! The strange event was actually caught on camera by this guy, Christian Oneto Gaona, who happened to be around San Bernardo Mountain at that time. Christian and his friends thought hiking in San Bernardo Mountain would be the ideal way to spend their Easter vacation and, guess what? It really was! Little colorful spiders were falling on all sides. Yay, a real fairytale…. But, I’ll rather pass on that, thank you very much!

Strange red rain that has showered a small village in Colombia actually turned out to be blood! Why blood? Whose blood was it? Should this be interpreted as some kind of a warning sign? Nobody knows! But it was real blood and this was not a first time a thing like this happened.

Nobody knows the reason behind this weird jelly rain that poured in Scotland in 2009. In fact, nobody even knows what this jelly was and where it came from. The DNA tests done on this goo came back negative so at least we know it’s not a living thing. Some scientists say it’s a fungus, some believe it’s a buzzard vomit so one thing is for sure – if you ever see this coming down on you from the skis, you better run because it sure ain’t anything nice!

Now, wouldn’t it be cool if we could order a meat shower every time we’re planning a barbecue? I don’t know if Mr. Allen crouch has placed this order back in 1876 and I definitely can’t tell if barbecue was even popular and doable in that period, but, he sure did get a lot of fresh, free, airborne meat!

If you’re not a fan of reptiles, don’t go time-traveling back in August, 1870 and, if you really must do so, at least try to avoid Sacramento, California where live lizards fell in bunches. Thousands of these critters have actually survived the fall and remained frisky enough to crawl around, thanks to the rain that followed them. Nice, huh? Knowing how my mom feels about anything that’s slimy and of reptile specie, I’d say this would pretty much be her idea of what hell looks like.

Speaking about various ideas of what hell might look like – a shower of worms is something that could definitely keep me away of anything that might be interpreted as “behavior that could make you end up in hell”. Big clumps of worms rained in Jennings, Indiana three years ago and, although it wasn’t exactly one of those inexplicable events (a water sprout that had caused this was found 5 miles away), I pretty much hope that it won’t happen again and anywhere near me.

Finally! After so many icky, slimy and nasty stuff, you’d expect the sky would treat us with something nice for a change! I definitely wouldn’t mind that crystallized sugar that fell all over Lake County on September 2nd and 11th 1857! You know how they say – when it rains, it pours… and when it rains sugar, the crystals are anywhere from 1/8 to ¼ of an inch big. Pretty cool, huh?

What do you think of this strange "rains"? Parallel universes, wormholes, aliens? Or you think there must be some kind of a logical explanation?