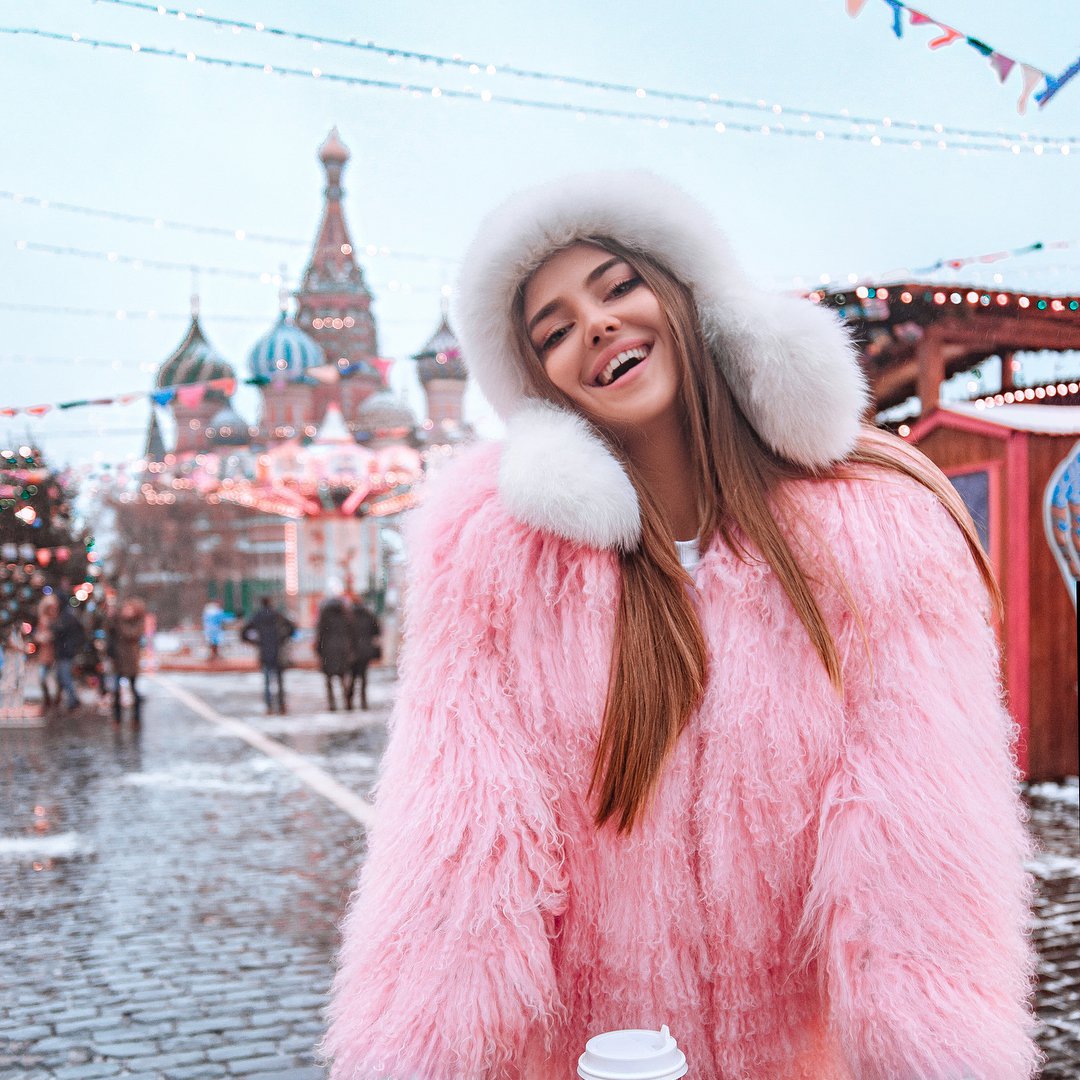 If you like spooky and weird, you’ll probably love to know some of the mysterious places where there have been some really strange goings on. Ghoulies and ghosties and scary things that go bump in the night are a long way from providing insight into some of these happenings, though they have been investigated thoroughly down the years. Bermuda Triangle? Pah! Get ready to get goose pimples and a tingly spine as we look at some incredibly mysterious places with unexplained happenings.

Unlike most of the world’s mysterious places that boast a disappearance or two, Lake Anjikuni takes it one step further, claiming the disappearance of a whole Inuit village during the early 20th century. According to legend, a Canadian fur trapper sought shelter at a thriving Inuit fishing village that he had visited before, and found everything as it had been during his previous stop over, except the people were gone. What makes the tale even stranger, however, is that the guns, provisions and animals (now dead) were all still there, as if the inhabitants had just disappeared into thin air.

Situated in northern Utah, the Bigelow Ranch (formerly known as the Skinwalker Ranch) has been plagued by unexplained events for over 50 years, including animal mutilations and alleged UFO activity. These shadowy events actually attracted so much attention that the Ranch was purchased by Robert Bigelow, the founder of National Institute for Discovery Science, in 1996, so that he could study this mysterious place in detail!

When it comes to places with unexplained events, the Devil’s Sea located just off the coast of Japan really fits the bill. Seen by some as the Pacific Ocean’s answer to the Bermuda Triangle, over 700 people and numerous ships have vanished in this region, including a research ship sent out to try and explain the area’s many strange happenings. The region is contemporarily declared a “danger zone” by the Japanese government, although the unexplained events which have occurred there remain very much unexplained.

Located near Phoenix in Arizona, the Superstition Mountains are said to be home to the “Lost Dutchman’s Mine,” a gold ridden excavation which originally belonged to German miner Jacob Waitz. The legend goes, that on his death bed, Jacob disclosed the location of the mine to the owner of the boarding house where he had being staying, although the area was never found. According to native legends, however, the Superstition Mountains are home to a doorway straight to Hell, which is how the mysterious happenings in the region are explained.

One of the most well-known mysterious places in West Virginia, Point Pleasant is home to the legend of the “Mothman,” a 2 meter tall man-like beast with 3 meter long wings. Whilst this may sound a little far-fetched, over 100 Point Pleasant inhabitants reported seeing the Mothman during the mid-1960s, although the collapse of the townships Silver Bridge, which resulted in over 40 casualties, seemingly put an end to the sightings. Contemporarily, however, UFO sightings and the presence of strange outsiders asking Point Pleasant locals for information about paranormal activity in the area, still keep the inhabitants on their toes.

Colorado’s San Luis Valley is certainly one of the few mysterious places in the world which can boast its own UFO watch tower. Built by Judy Messoline in response to thousands of UFO sightings and hundreds of unexplained animal mutilations, the tower allows skeptics to scan the night skies for strange flying phenomenon. For the locals, however, it’s the surgically precise animal mutilations that keep them up at night, with rumors of aliens and “Phantom Surgeons of the Plains” floating around the region.

Although the Bennington Triangle, situated in southwestern Vermont, is now seen as something of an urban legend, it was certainly one of the most mysterious places in America during the late 1940s – early 1950s. The unexplained disappearances of five people in completely unrelated incidences, including one man who seemingly vanished from a moving bus, are not happenings which are easily forgotten by the local population however. The lack of bodies, and answers, is also something that continues to haunt the region.

Spooky hey? Have you ever been to any of these places? Do you have any stories of unexplained happenings to share?