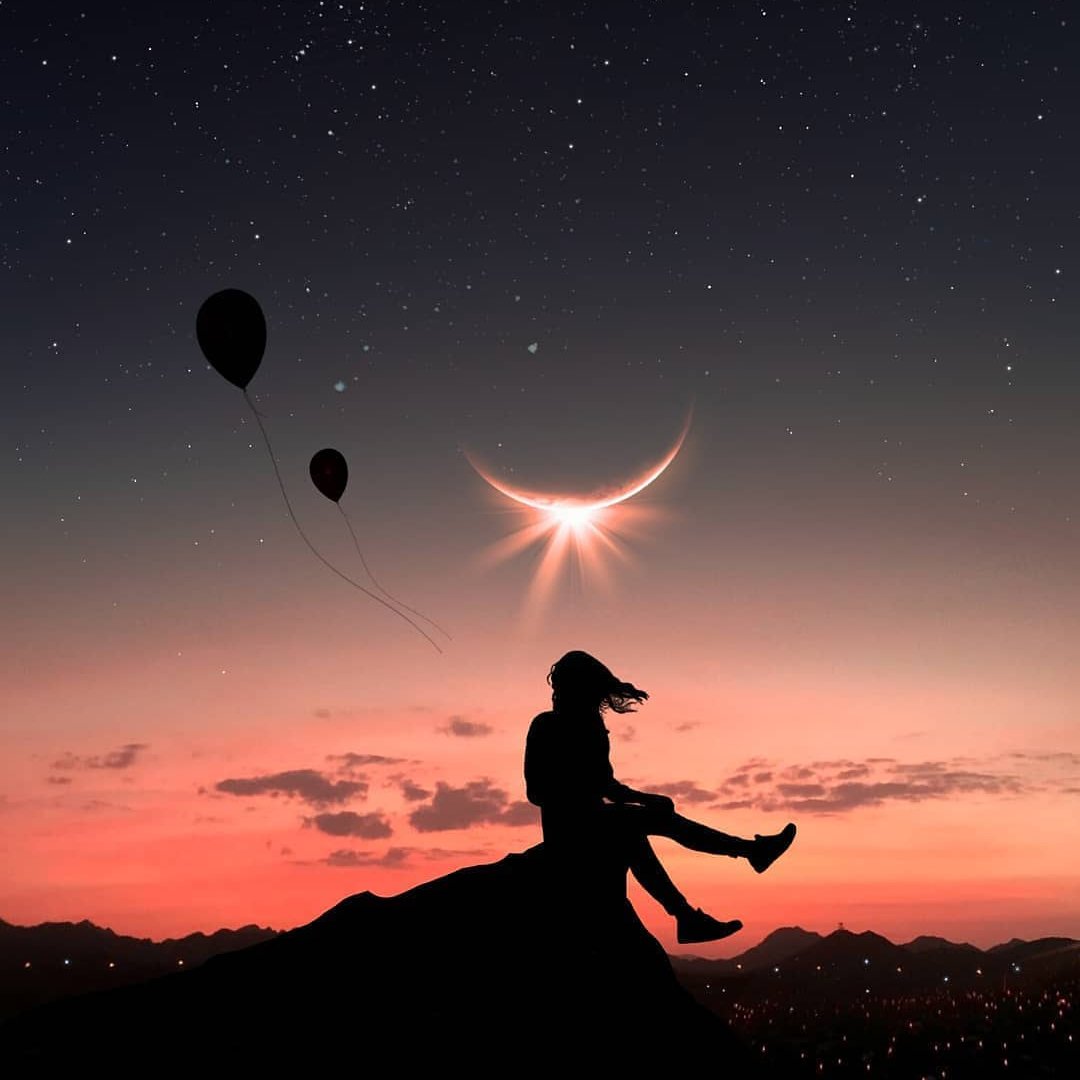 Alien documentary movies probably aren’t films you’d watch with your kids or a loved one although, quite honestly, I don’t like watching them alone either. Yes, some of them are pure fiction but then again, some are really though provoking! Now, I don’t know how many of you actually enjoys a good alien documentary so I’ve decided to make a sort of a mix of factual (and for some maybe even boring) movies as well as popular dynamic and creepy films based on true stories. So, if you’ve never watched anything that even closely resembles an alien documentary before, here are some films you could check out:

This interesting but creepy alien documentary isn’t as “real” as I initially believed although it isn’t completely fictional either so I’ll definitely mention it as something worth watching. The real element of this story is something CNN called a “string of disappearances" that occurred in Alaska. The FBI has been called to investigate but, as you may guess, found a very logical explanation (bad weather conditions) despite the fact that 9 bodies were never recovered. Interesting, huh? Well, the directors made this topic even more interesting and waaay scarier by turning it into a dramatic mix of supposedly original footage and reconstruction of the events that happened between recording sessions. The story is centered on Dr. Abigail Tyler, a psychologist who decides to use hypnotherapy on her patients hoping that could help them remember strange events and feelings happening night after night and soon realizes she had opened something that can only be described as Alien Pandora’s Box!

NASA claims this movie is a complete and utter work of fiction, the directors claim the footage is real and I… well I just can’t wait to see it! I’m glad to see that the official release date has been pushed forward and I hope that means I won’t have to wait too long to find out the whole story but, until the official release date for Europe, I can’t do much more than wonder. The footage I’ve mentioned above is the set of audio and video recordings made by the last two astronauts who sat foot on the Moon and, unfortunately didn’t live to tell about it. Why? Well, let’s just say they found out Moon isn’t as friendly or inhabited as we believed (and probably still do). Creepy aliens ate them and Apollo 18 ended up being one of (I’m guessing many) top secret missions the public doesn’t really need to know about.

If a good old alien documentary is just what you need right now, I suggest checking out this old but cool documentary about the famous UFO crash near Roswell and the even more widely known alien autopsy. Now, the strange body did turn out to be a total fake, but I doubt the whole incident was fabricated and once you check out this footage that also includes interviews with many eyewitnesses, you’ll have enough info to form your opinion. The 1995 documentary is available online so once you find enough time and courage to deal with this interesting issue, do check out the link and video posted above.

One hundred and thirty minutes of supposedly authentic, uber-interesting discoveries about “Phenomena One” and “Phenomena Two” or, in plain English, two different types of alien life forms! The documentary alone isn’t overly dynamic or scary so I won’t get offended in case you find it boring. The interesting part is, of course, the conversation between two NASA astronauts about the “lights” although there are many more cool photos and recordings to look forward to. Definitely check it out!

5 Fire in the Sky

Not exactly an alien documentary, I know, although it is based on a true story or, more precisely, a book written by the abduction victim, Travis Walton, himself. So, in case you find standard documentaries boring, here something you can watch if you want to have fun and brush up on your alien-related knowledge. Travis and his friends all saw a UFO but Travis was the only one to be abducted, poked, tested, probed and God knows what else! The series of tests continued for four days after which Travis was returned back only to realize his friends are being suspected for his murder.

Fastwalkers: UFO & Alien Disclosure is a documentary you simply must watch, not because it’s oh-so-great or whatnot but simply because it has a lot of both interesting and completely wacky stories. Maybe the most interesting collection of interviews ever and definitely something that could help you find your own opinion regarding aliens, UFOs, government conspiracies and all that.

Now this is one cool alien documentary you simply must watch and, believe me, it is very, very, veeery interesting! I’ve watched Nazi UFO documentaries before and I must say I find it fascinated! I mean, can you believe they actually had the blueprints and, as some suspect, actually managed to create the disc shaped aircraft we now recognize as UFO! Some even believe Nazis found a way to communicate with aliens who then decided to share their intergalactic knowledge! Sounds interesting? Well, what are you waiting for, then?

Watching an alien documentary can be a lot of fun if you’re one of those people who truly believe the universe is just too big to be completely inhabited. I mean, wouldn’t that be like a total waste of space? So, let me know when you check these out and tell me which alien documentary is your absolute favorite! Or, do you know of an alien documentary I missed here and should check out?