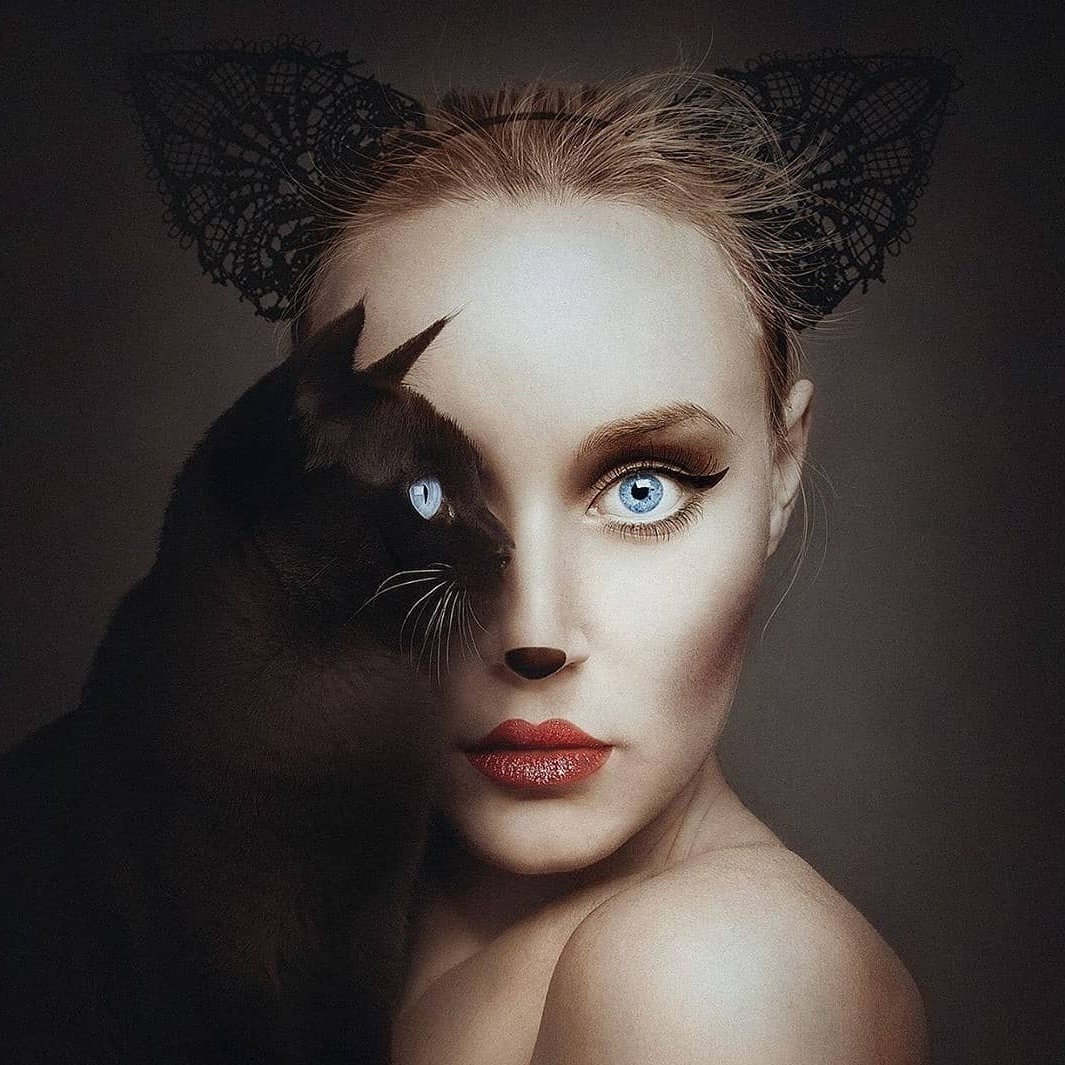 1. Not All Shadow People Are the Same

One thing that I learned when I was looking up things you need to know about shadow people actually all revolves around the fact that they aren't all the same. There are wispy shadow people, there are shadow people that are horrible and can terrorize you, and there are good shadow people. You just need to figure out which ones you are seeing!

2. They Are Not Always Bad

3. Know What You Are Seeing

4. Understand It Happens to a Lot of People

5. They Can Appear in Mirrors

Did you know that shadow people can actually appear in the mirror? Have you ever seen a shadow in the mirror out of the corner of your eye and look – but nothing is there? Scary isn't it? If that has ever happened to you, just keep in mind that you can't get away from these figures by looking in the mirror.

6. Some Shadow People Can Be Demons

While I stated that not all shadow people are bad, there are some of them that actually can be demons and those are the ones that you do have to watch out for. You've really got to be careful whenever you do see a shadow figure, as you can't be 100% sure if it is a good one or a bad one.

7. Red or Yellow Eyes Are Common

Finally, if you do see a shadow figure, you could see it has red or yellow eyes. That is very common and it could mean that they are a demon. Truthfully, I've seen a few shadow people in my life and they've always been red-eyed.

Now that you know some additional information about shadow people, have you have ever had an encounter? Have you ever had a shadow person experience? Share your experience below!