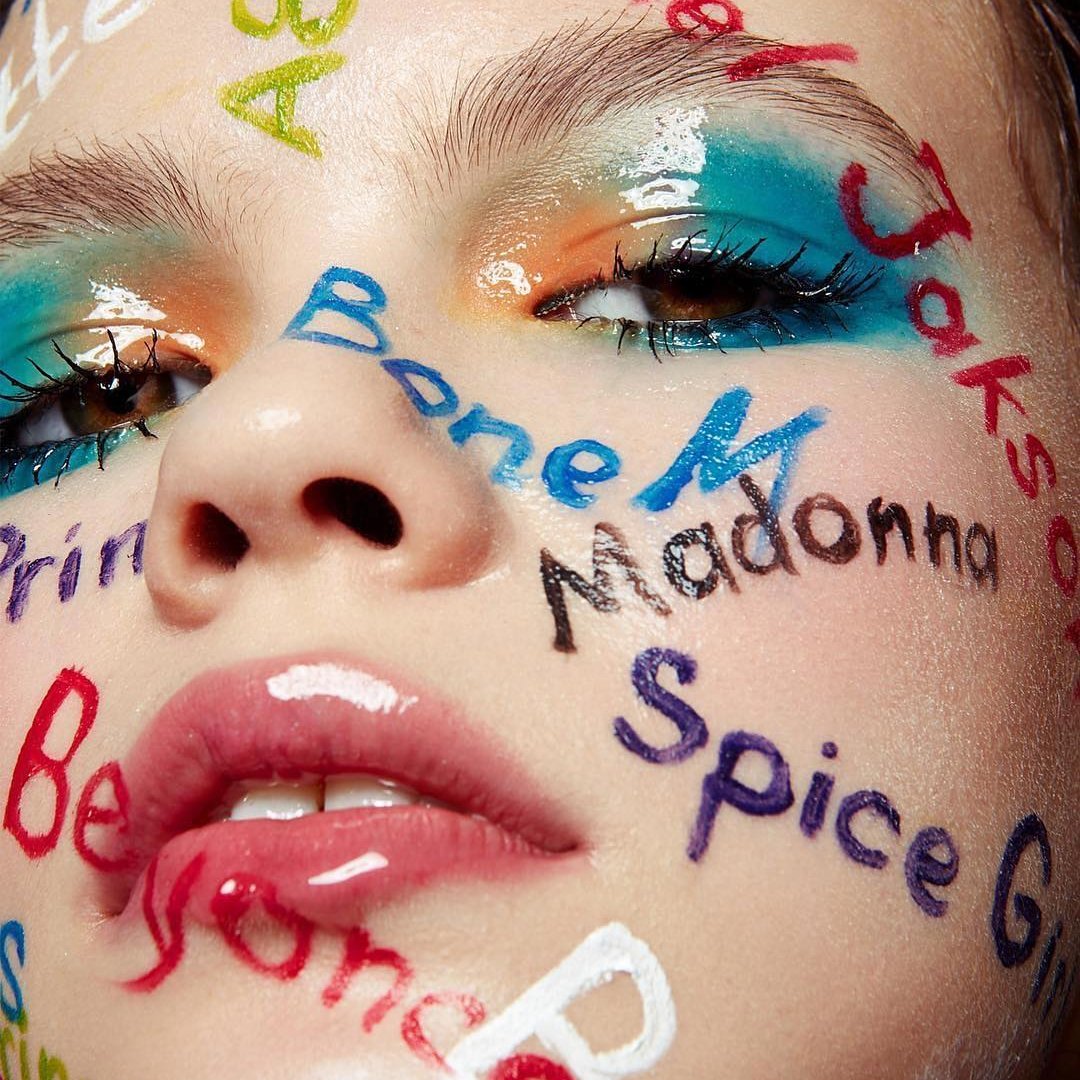 I have always been interested in the idea of people having psychic abilities and there are many different types of psychic readings to see into your fabulous future. I am open minded and rarely disregard things straight away, but I often wonder about psychic abilities and whether it really is possible to see into the future. People have been interested in looking to the future for years and ancient fortune-telling practices are still with us today, which shows that many of us may just be born with an inherent desire to know what the future holds. It seems there is money to be made from our desire to know what the future holds too. For example, to find out whether he/she is 'the one' or whether we're doing the right thing. There are even TV channels dedicated to 'seeing' into the future and we're just a telephone call away from asking 'Psychic Sally' (other mystics are available) those burning questions about our fate. But whether there is some truth in it or it's just tapping into people's naivety and vulnerability and ultimately their wallet, is another question. Here are some different types of psychic readings for you to try and make your own mind up.

I hate to perpetuate stereotypes but as a Brit, I love a nice cup of tea. And I'm sure you'll agree that tea tastes so much better without being cooped up in a paper sachet for days. When I'm done with the tea leaves, I throw them away, but there is a psychic practice which involves 'reading' the tea leaves. It's not just tea leaves that can be read to tell your fortune though. Tasseography is the practice of using tea leaves, coffee grounds or wine sediments to tell one's future. When the beverage has been consumed, the reader can look at the deposits at the bottom of the cup and interpret the 'symbols' which are left behind. The location of the 'symbols' is also important. Symbols in the rim of the cup apply to the present moment whilst the middle section represents the near future. The rim and the middle section of the cup represent influences in the outcome and the base of the cup represents the conclusion and ultimate answer to your question. There are many symbols but an example of symbols include a ball, which means you have a desire to travel, and a bird, which means good news. Of course, translation of the symbols is entirely personal and subjective and one person's 'bee' is another person's 'beetle,' so you are the best person to make sense of your own tea leaves. So next time you have the girls over for afternoon tea, before you throw away those tea leaves, see if you can 'read' them and have some fun engaging in one of the many types of psychic readings!

Palmistry, also known as chiromancy, is the practice of reading the lines on the palms of the hands and is a method of fortune telling which has been around for centuries. It is believed that various lines on the hand can tell you about your character and future prospects. It is believed that the left hand relates to the past whilst the right hand can foretell one's future, and there are four lines to be 'read': the heart line, head line, life line and fate line - although not everyone has this fourth one. Some people have placed so much faith in palmistry that they are actually having surgery on their hand to alter their palm lines in the hope of changing their future, which seems a little drastic to me!

You're probably familiar with these beautifully illustrated cards with each pictogram representing a specific concept. This in another type of reading which has been around for many years, in fact, since the Renaissance. There is a long, complex history associated with the Tarot cards but briefly, they were originally used as playing cards but since the 18th Century began to be used as a divination tool. There are two different types of readings you can have with tarot cards: question readings, where you address a specific question; and open readings, where you can look at the bigger picture. They aren't actually meant to tell the future but instead help you to have a better understanding of yourself, or so I'm told!

Angel cards are similar to Tarot cards in that they can give guidance and are supposed to 'connect' you with your Angel guide to give you spiritual support. Again, they're not really about telling your future or fortune but more about gaining an understanding of yourself and the situation you're in at present, which may be causing you to feel emotionally imbalanced. Similar to Tarot cards, you can ask a specific question or you do a reading which gives a more general view of the way things are progressing in your life.

Numerology is the study of numbers and numerologists can study your date of birth and look at what it means. The numbers can tell a great deal about character, talents, your purpose in life and motivation. Numerologists can actually 'calculate' when would be the best time to undertake something important in life; for example, when it is best to travel, invest or relocate. It is very interesting when you examine it closer and there are various schools of numerology, such as the Chaldean system, Pythagorean system and Kabbalah system, which each give different interpretations of the numbers and their meanings.

You know when you meet someone and you get a great vibe from them and feel that they have a great 'aura' about them? The aura is the energy field around us and our auras can reveal a great deal about us. It can reveal how we communicate, our emotions and how we use our minds. Specialist readers claim that through reading your aura, they can reveal how you're feeling about love, life and relationships as a whole and therefore set you on the 'right' path.

Runes were originally an early writing system and there are 24 runes with different symbols on them. The word Rune actually means 'secret wisdom' or 'mystery,' and there are many people who believe that they have magical and mystical powers. Some people use them to look to the future whilst others look to them for a way of examining present events and working out the best way in which to solve a problem. The runes are stored in a bag and cast on a mat where they are then 'read' or interpreted.

The I Ching or the Book of Changes is one of the oldest Chinese classic texts. 'Yijing' is the official modern spelling of this ancient divination practice. Reading the I Ching involves casting coins or yellow stalks to build a series of lines called a hexagram. The resulting shape is then read and interpreted through looking in the classic book. There are 64 main kinds of situations which have a corresponding symbol and these symbols are over 5000 years old. It's a very popular spiritual resource in Asia.

Hands up who reads their star sign. Ok, most of you. Me too! It can be a bit of fun but more and more people are looking to the stars for guidance on finance and other areas of their lives. People have long looked above for an insight into what the future may hold. Indeed, many cultures have attached significance to the patterns of the stars and planets above and have elaborate systems for interpreting events and predicting them. There are many websites, such as Susan Miller's astrologyzone.com, where you can find out the significance of your birthday in terms of how the stars were aligned on the day and the impact it could have on your life and future prospects.

I often ask myself if I did have the ability to see into the future, whether I would really want to know what the future held. What do you think about psychic readings? Has anyone had any of these readings and were they illuminating in any way? I'd love to hear your thoughts.